Two new limited edition books have just been released with paintings created by Caniglia. His oil painting “The night caws and the nightmare sings" was created for Anne Rice's “Interview with a Vampire” which was released for her limited anniversary edition. The new special release by Cemetery Dance SOLD OUT in one day!

The London based publisher ‘The Folio Society’ just announced the new limited edition release of “The Exorcist” by William Peter Blatty with all new artwork by Jeremy Caniglia. Few novels have shocked the world like The Exorcist. Inspired by the real-life exorcism of a child in the 1940s, William Peter Blatty's gripping tale of a young girl thought possessed, and the small group of determined individuals who race against time to save her, is as iconic as it is horrifying. Yet beneath the notoriety of the novel, and the gruesome scenes stamped into the public consciousness by William Friedkin's 1973 film adaptation, lies a satisfyingly complex exploration of Catholic notions of suffering, guilt and redemption. With illustrations from acclaimed artist Jeremy Caniglia, this Folio edition is a fitting tribute to an unforgettable work of psychological horror.

William Peter Blatty died on January 17, 2017 and in this special edition Blatty includes all the text, amendments and additions that he considered lacking in his original, including a new character now thought by the author to be 'the most hauntingly chilling in the book'.

Here is a link if you would like more information on this special edition that Caniglia created with Blatty. 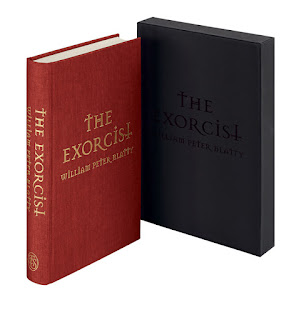 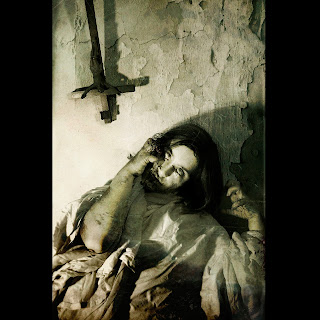 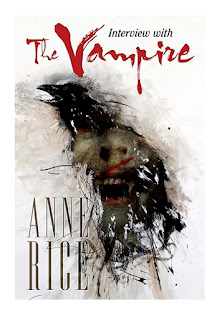 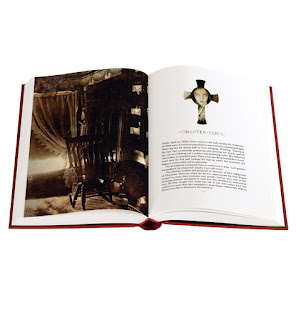 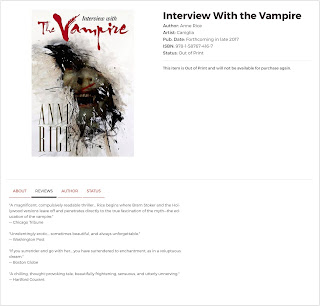 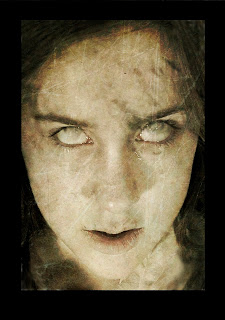