Over the last year I did two big portrait commissions. I have added some pictures so you can get an idea of how big the pieces actually are. The first painting I did for Duchesne Academy of the Sacred Heart School in Omaha. The oil painting is about 30”x40” in size and portrays Janet Erskine Stuart (1857-1914). The painting is now on permanent display at the school in the main hall as you come into the school. The painting took over 7 months to complete.

Janet was born and raised in England. She entered the Society of the Sacred Heart in 1882 and also became one of the leading teachers of her time. She believed, "it is not so much what we say or do that educates; what really educates is who we are". Stuart insisted that educators must "bring up children for the future, not for the present". She wrote an entire book dedicated to the education of young women.

The other portrait commission I created this past year was for Beveridge Magnet Middle School for the Arts. The school commissioned a portrait of 5 of their gifted students. I created the painting so the students are looking towards a bright horizon off to the left. The idea is that the bright light is their future and they gaze off the picture to a future that awaits them. The painting took over 6 months to complete.

The painting is now on permanent display in their auditorium. If you get the chance take the time to go see the paintings. Pictures do not do them justice. I have more paintings that I will show later this week. 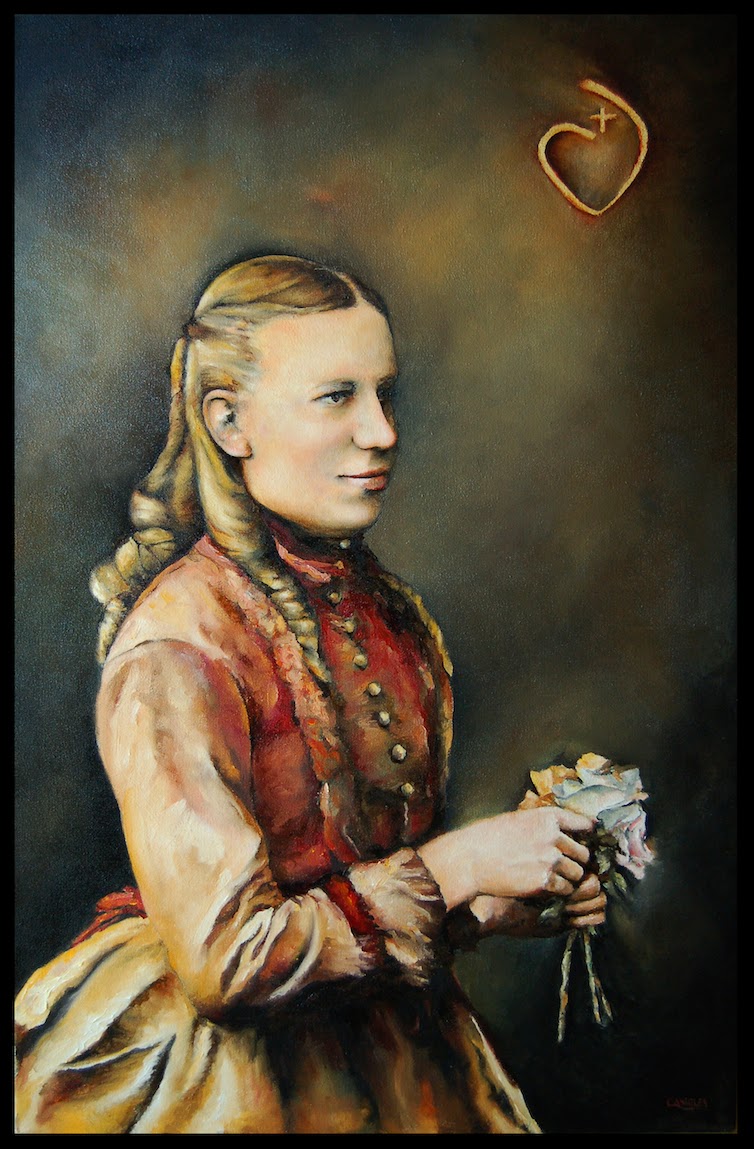 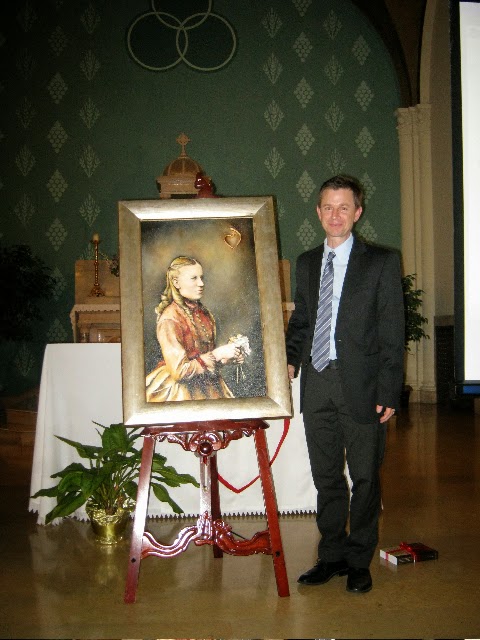 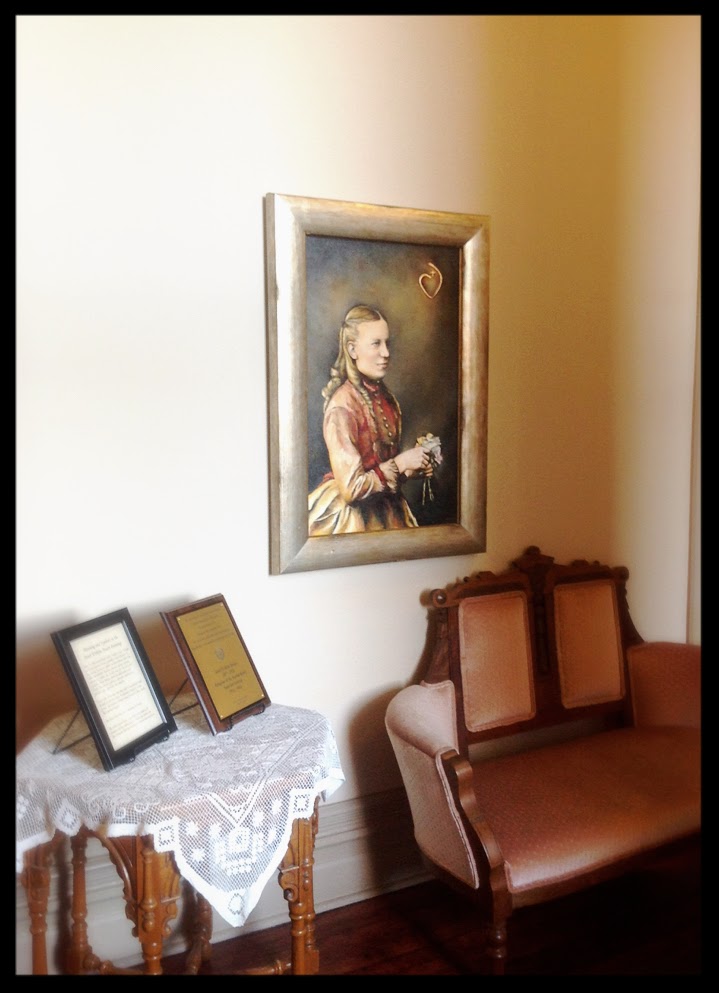 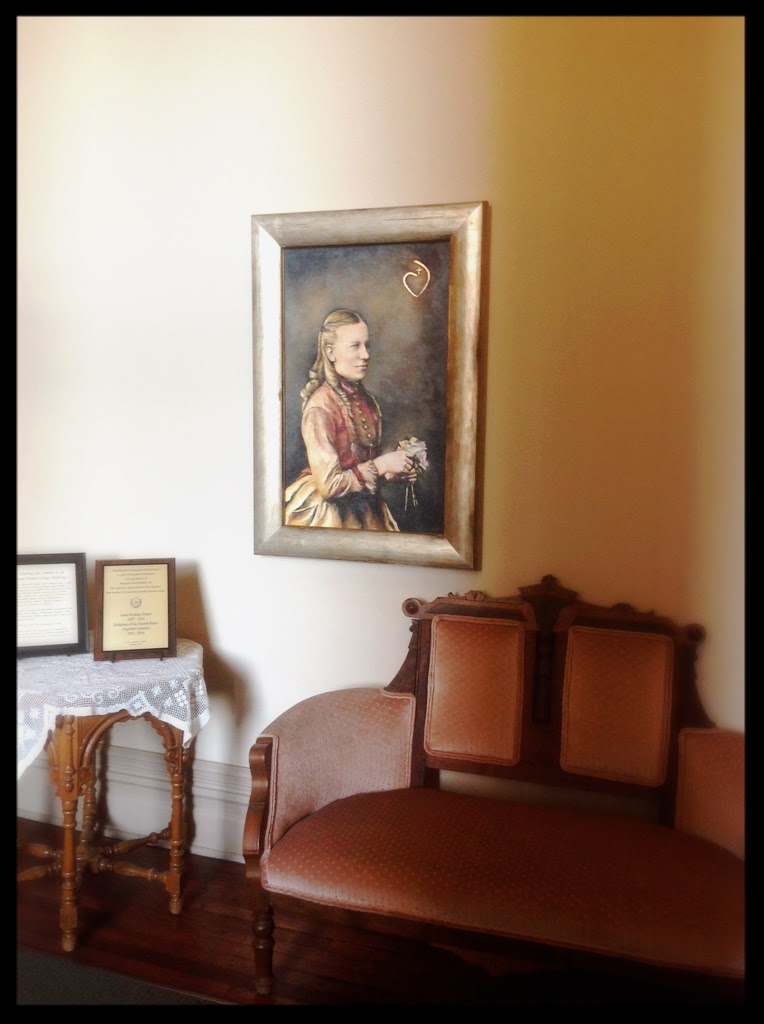 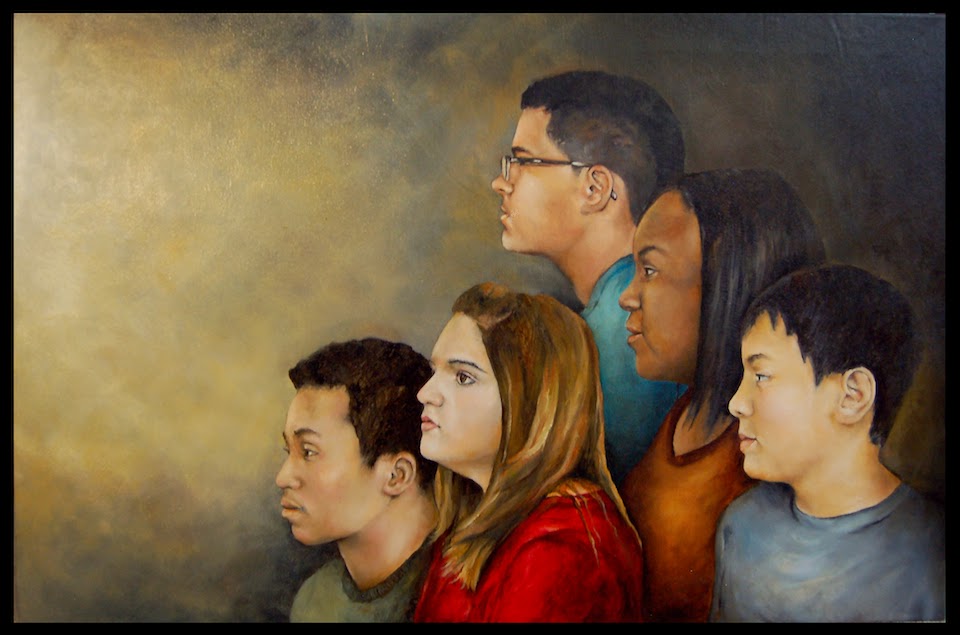 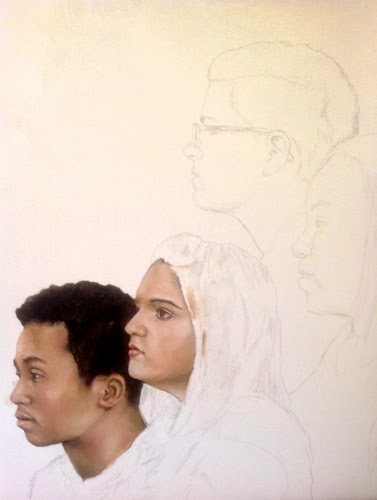 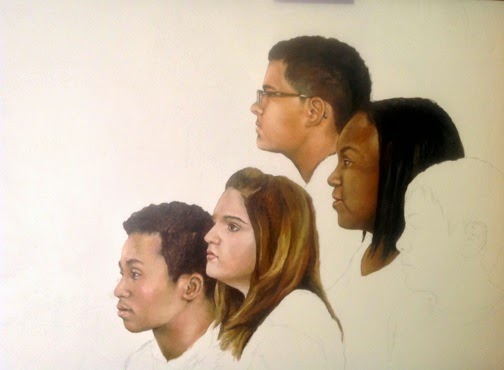 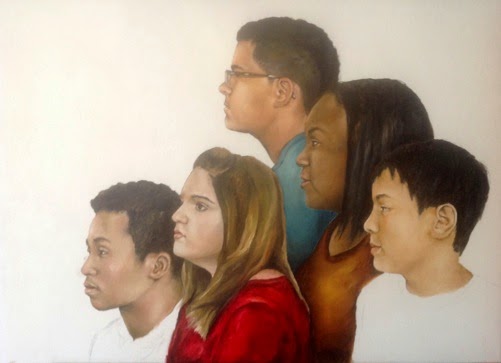 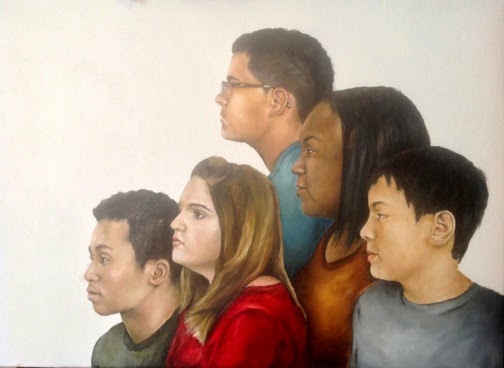