I signed the signature sheets for the upcoming Easton Press limited edition release of the O.Henry stories. The quality of the printing on this edition is beautiful. Easton Press always takes its time to match each one of my drawings and paintings which I appreciate as an artist. I have attached a few pictures of the signature sheets and some more interior art drawings and paintings that will be in this edition. The hand holding the ring with the archer in the shadows just to the right of the ring is from the story "Mammon and the Archer”.

"Mammon and the Archer," is considered to be one of O. Henry's best stories published in 1906. It depicts a rich entrepreneur, Anthony Rockwall, who does not belong to the New York wealthy elite but whose son is trying to marry one of the aristocratic daughters of the elite.
The theme of this story is built on the eternal opposition between money and love. The Title of this story is represented by wealth (money – old Anthony) and love (young Richard). O.Henry uses a mix of emotional character arcs entwined with a mesmerizing plot twist. Mammon is the God of riches and the symbol of wealth, The Archer is a symbol of love.
O. Henry’s gift in writing for me is his vivid portrayal of the deep humanity of his characters. The real charm of O. Henry's tales lies not only in the twisted endings, but also in the reversal reflected from the twist ending of his characters' humanity.
I will post more paintings soon.
Caniglia 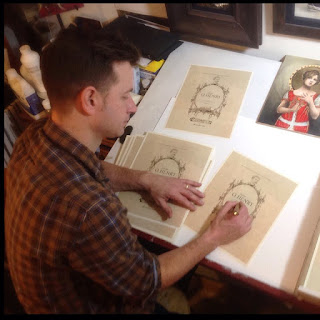 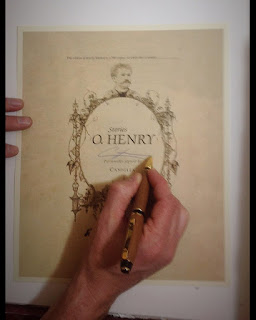 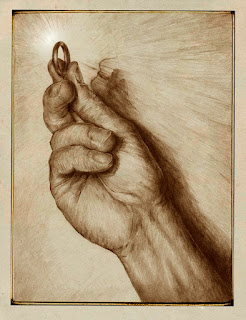 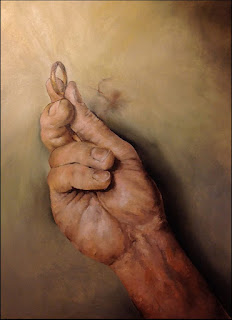