It’s Showtime! Tonight "Black Luck" the movie premieres on the big screen at the Omaha Film Festival. The movie starts at 8:30 at Village Pointe Theatre.

I am honored to have worked with Jason Levering, David Weiss, and Garrett Sheeks on this epic full-length thriller. I have attached the movie poster, which I designed and some movie frame stills of a few scenes that I am acting in as well. Don’t miss your chance to see this at the theatre.

The story is based on a hitman in hiding struggling to keep his past and inner demons at bay. Nothing can prepare him for this next chapter in his life when his darkest secrets come roaring back.

The movie has a tremendous cast and crew who made this year long adventure and journey possible. 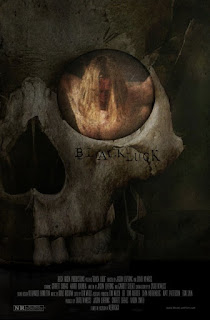 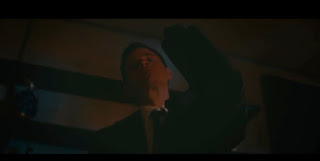 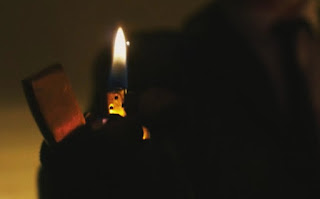 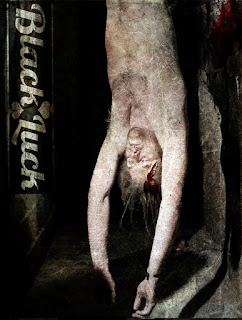